Dozens of families where children with hearing impairments are brought up left in the summer of 2017 for the Black Sea. From 13 to 21 August in the resort village of the Broad Beam of the city of Novorossiysk, Krasnodar Territory, boys and girls not only played, sunbathed, bathed, but also intensively engaged with the best Russian experts on auditory rehabilitation. This combination of pleasure with usefulness is very appreciated by parents. And the fact that the whole family can spend vacations together and in the company with the same families.

The project "Summer at the Sea with Usharik" has existed for nine years and during this time many of its participants have repeatedly visited both the Azov and the Black Sea. Each family, who at least once decided on such an experiment, is bound to plan to repeat such a trip.

- Three times we with the son Matvei (now he is 6 years old) rested on the sea with Usharik and never regretted it, - says Elena Soldatkina. - Firstly, experts come to whom we are accustomed. And for your child - it's understandable - I want the most good speech therapists, psychologists, surdopedagogists. Secondly, parents exchange knowledge among themselves: how best to deal with the child? What helps him, what does not? At Matvei, after the summer courses, there is a noticeable progress in development. And I decided that every year we will certainly visit them. There is an opportunity, no - we will. But if there are no such trips - for us it will be a great loss.

"For four summers we've been traveling south with Usharik," says Elena Dyleva, the mother of 8-year-old Milana from Stavropol. - Such trips give a lot to the child and parents. And rest, and experience, and communication with families that have done the same path that we do. In Stavropol there is a rehabilitation center, there are specialists, but, of course, no one compares to the level of professionals who are involved in this project.


Our team
Lectures for parents and classes with children 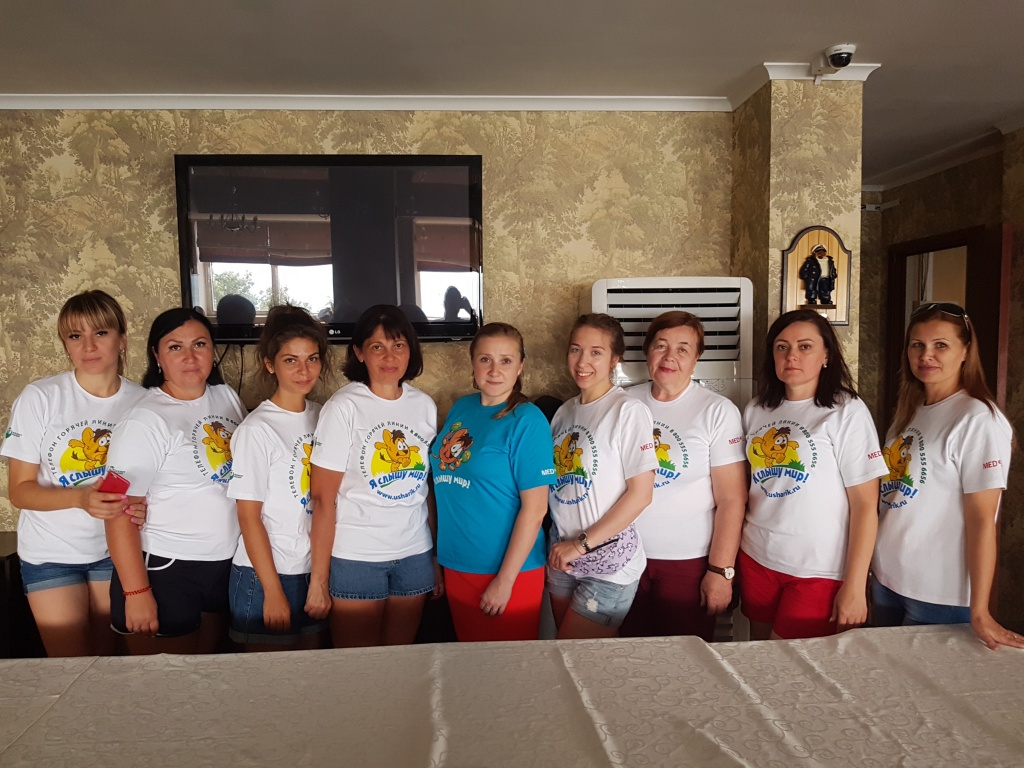 - Olga Viktorovna - a professional who needs to put a monument in life, - parents say about her. - In a short time she manages to understand any situation, in the individual characteristics of each child and give the necessary recommendations. 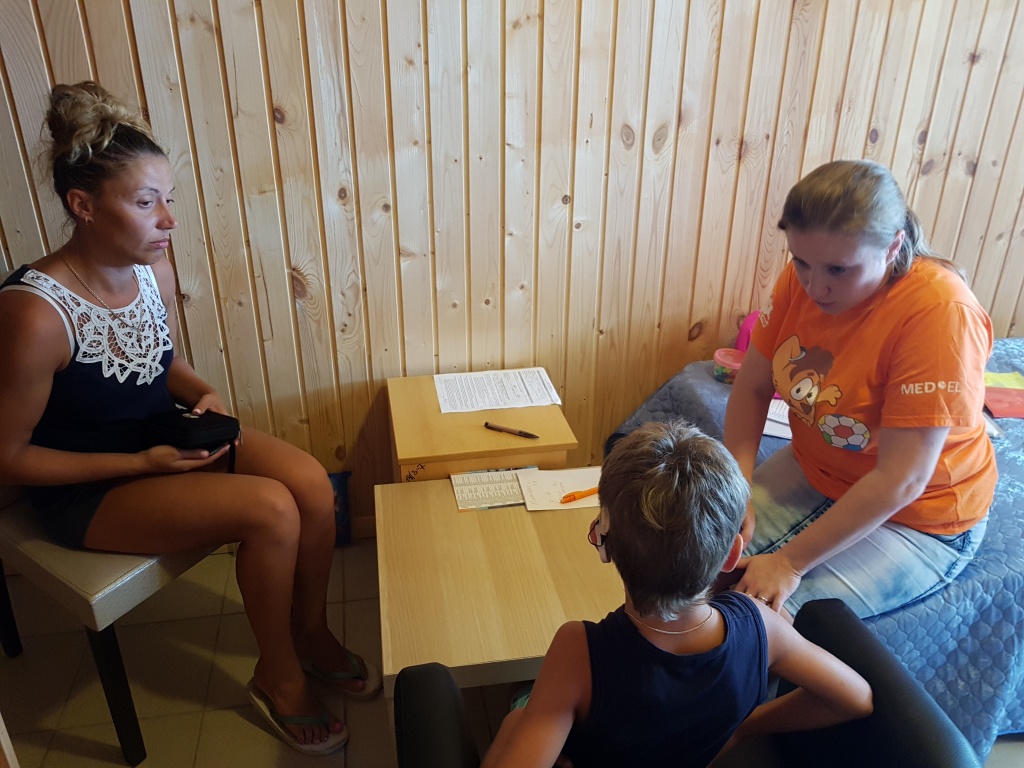 For the training of parents, a seminar on the topic "Binaural implantation", which the audiologist Vladimir Gaufman read. 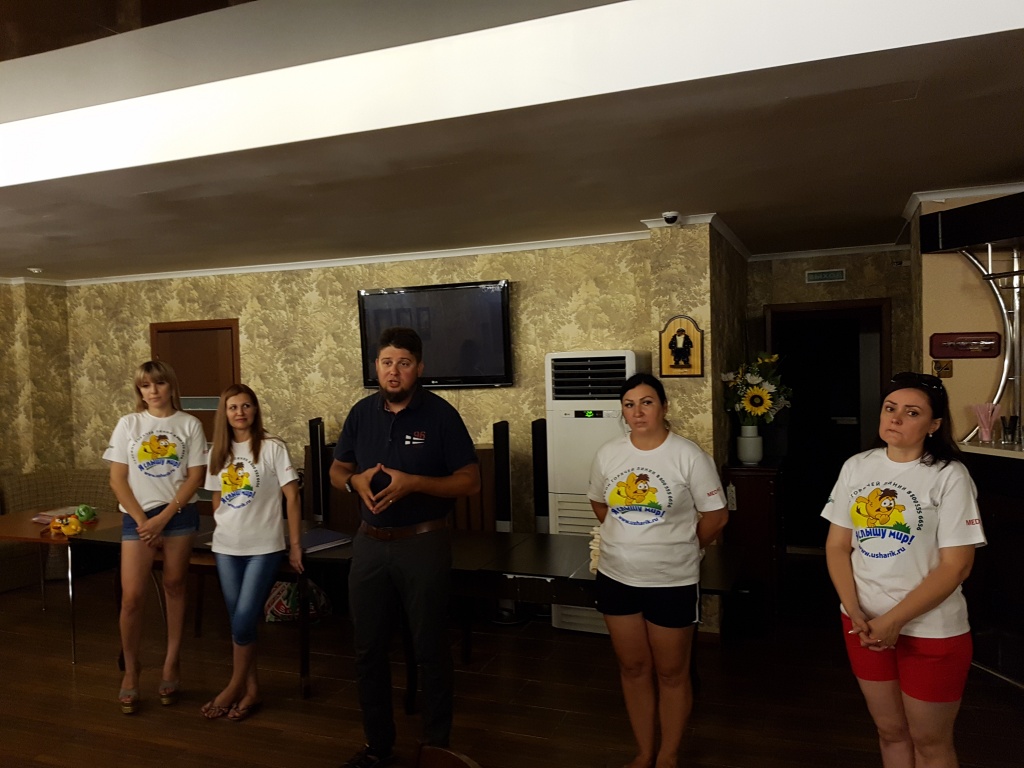 All families daily consulted with the faculty and speech therapists. For each child, primary pedagogical diagnosis was carried out, and an individual plan was made to improve his hearing and speech.

Summer on-site rehabilitation on the Black Sea helped dozens of children with CI to hear, speak and understand speech better. However, in addition to daily studies with specialists, creative workshops were invented for them. There, children painted, sculpted, crafted from natural materials and not only. The children were specially divided into three age groups, which allowed them to select assignments for each age. This fascinating activity aimed at hearing and general development of children was supervised by the employees and volunteers of KROOLOVS "Sounds of Life" (themselves also parents of children with CI): Elena Manukyants, Olga Kazakova, Vera Osipchuk and Elizaveta Teliga. 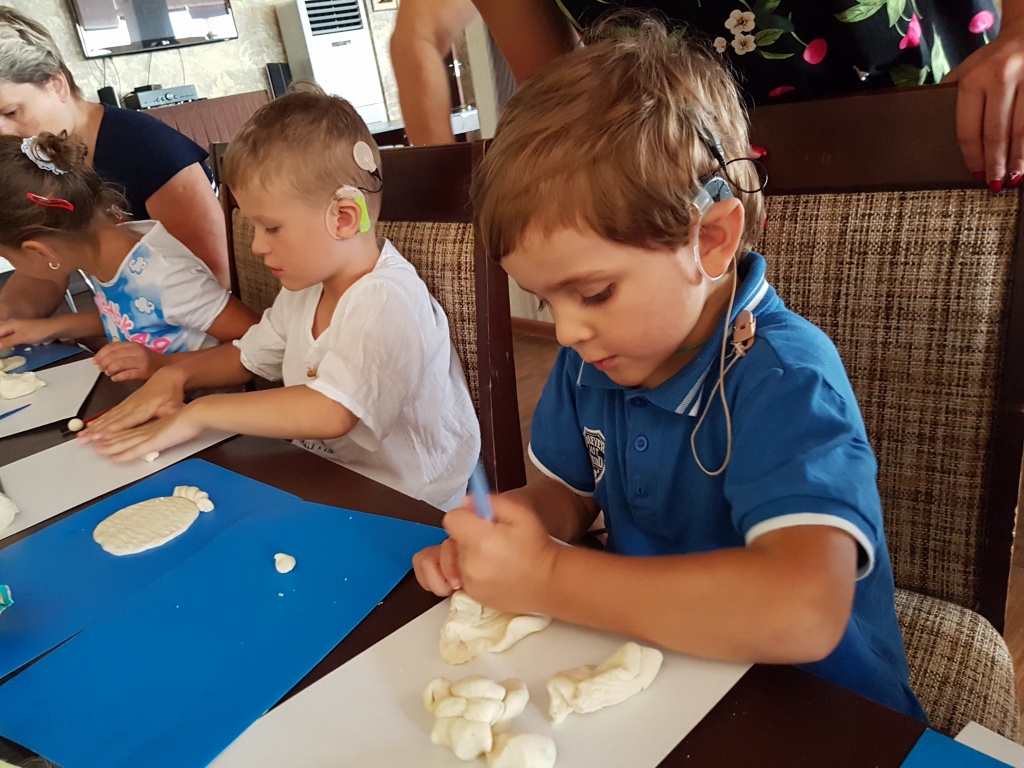 Neither about entertainment, nor about leisure wards organizers also did not forget. Every evening, boys and girls were amused by various animated characters. They played with them, and, of course, all the guys got little presents. For good work in classes with professionals, children, as well as encouragement, were given beautiful bright stars. Everyone pasted them into his own flyer. At the end of the shift, all the children showed flyers and were awarded with excellent gifts and sweets. 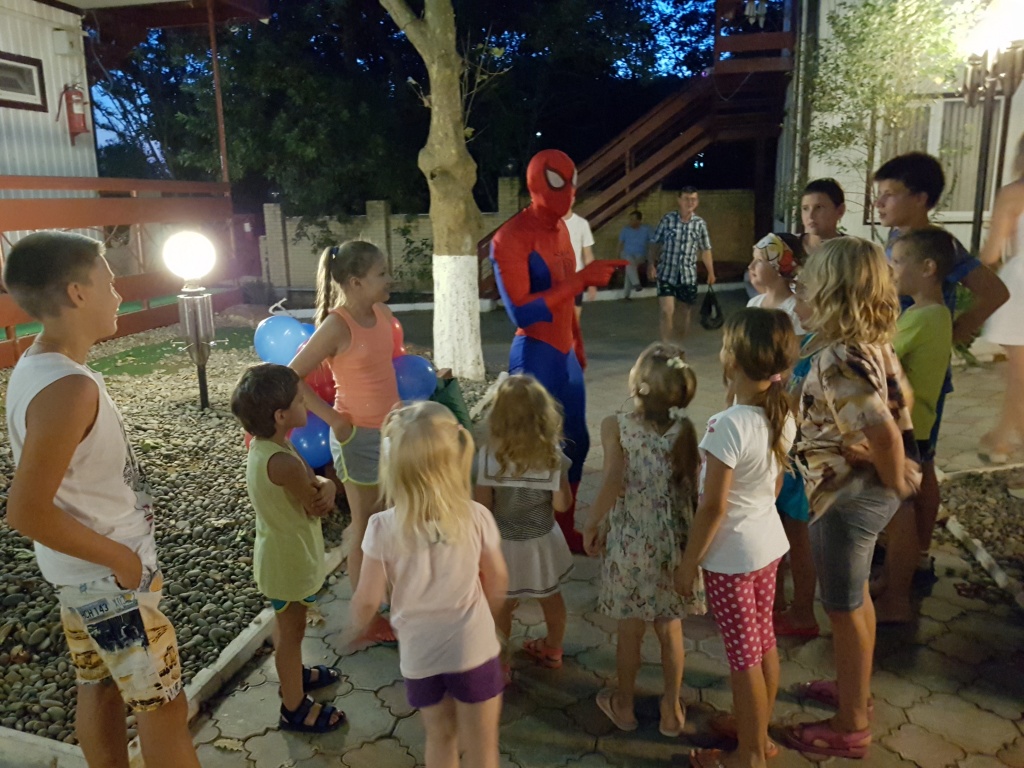 The solemn closing of the current summer intensiveness was the Pirate Quest. Children together with real pirates searched for treasure, passed interesting tests, competitions, solved riddles, released balls of desires into the sky. We tried not without reason - all received as a result pirate medals. 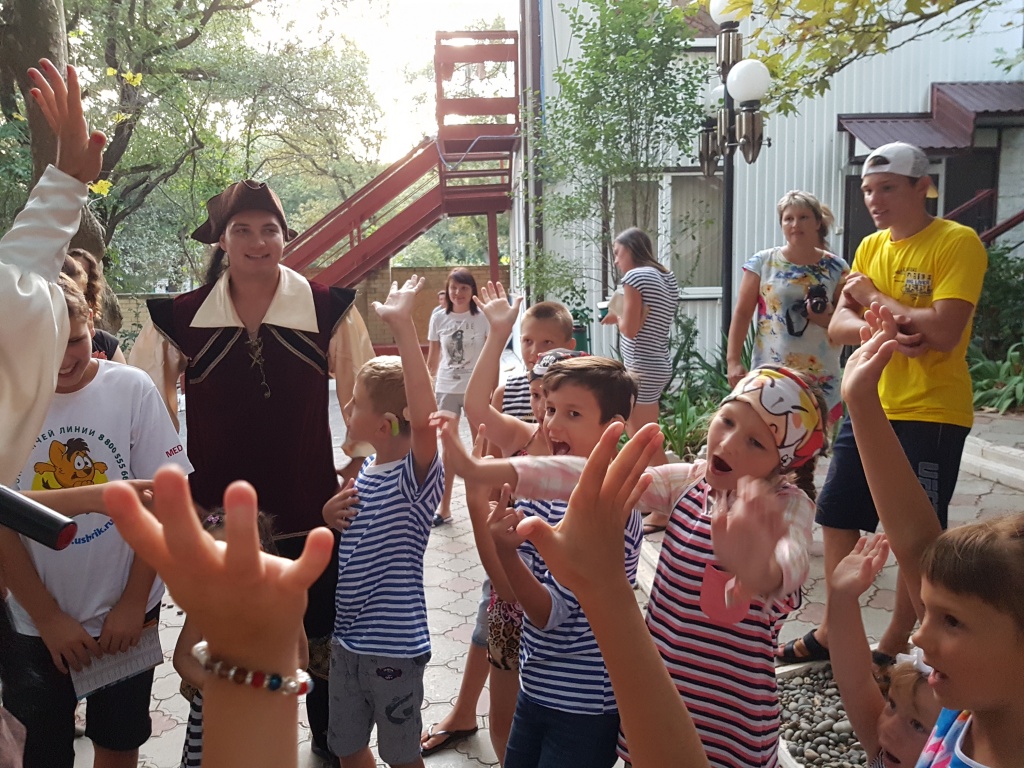 For a few days spent together, and the children, and parents, and professionals are very friendly and got used to each other. At parting they made a general photo on the background of a banner with photos of all the children who took part in the rehabilitation. And now they are very hopeful for a meeting next year.


Read more
This summer, as in the past, we went to one of the sunniest and most hospitable cities in Anapa.
Read more
This year, summer for 200 people from different regions of the Russian Federation has turned orange!
Read more
On-site rehabilitation "Away from the sea with the whole family!" - 2012 became the most numerous in the history of summer trips.
Read more
In 2011, the summer rehabilitation session was held in two shifts: the first from 10 June to 23 June, the second from 24 June to 5 July.
Read more
This is a good tradition, supported by both professionals and parents and their children. The number of participants this year has grown in 3 times. There were already friends among parents and specialists, who had become friends in the previous trip, but the most joyful thing was the meetings of children. For a year everyone have grown, have reached new heights. The new children very easily and harmoniously joined our warm team, they made new friends, so that they did not want to part with.
Read more
+
Thanks for subscribing!
You have been sent an email to confirm your subscription!