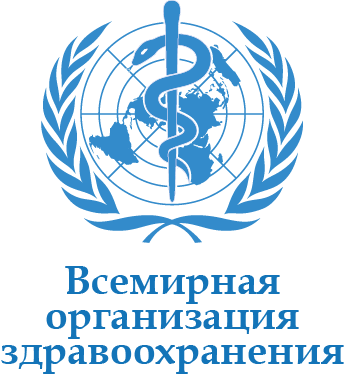 According to the World Health Organization, to date, 360 million people (approximately 5% of the world's population) live with hearing loss that leads to disability. Of these: 32 million - children, 145 million - women, 183 million - men.

360 million of
world population suffer from
hearing impairment
32 million of them
are children and teenagers
what makes 1.7%
from the whole population of the Earth

The causes and consequences of hearing loss by a person, according to experts, can be reduced to a minimum if they are promptly found out and taken measures. Among children, the prevalence of hearing impairment is 1.7%, among adults - 7%. Almost 90% of deaf and hard of hearing people live in low- and middle-income countries. In countries with high incomes, only 11%.

About 180 million people in the world suffer from hearing loss, making it difficult to understand ordinary spoken language. Deaf and hard of hearing children do not develop speech and social skills since birth, learning is hampered or impossible, self-esteem is impaired, and there is a complex.

What causes hearing loss and how to prevent it?

The World Health Organization in 1995 adopted a resolution on the prevention of hearing impairment, which expressed concern because of the significant exacerbation worldwide of the problem of deafness that can be avoided. In 2015, stating an increased risk of hearing loss, WHO launched the initiative "Do not expose your hearing danger." In recent years, WHO has developed a strategy for hearing health and programs for the prevention of deafness and hearing loss.

The main causes of hearing loss:
WHO experts are sure: the protection of hearing health can prevent its loss.


Source: WHO "Prevention of Deafness and Hearing Loss" - Read the entire document

Federal State Educational Institution "National Scientific and Practical Center for Children's Health" of the Ministry of Health of Russia.

FGBU "SPb SRI ENT" of the Ministry of Health of Russia is the leading research and development institution in Russia, where cochlear implantation is carried out. Included in the association of HEARRING clinics.