Premiere of the film "Let the world hear!" in your city

We invite you to the premiere of a documentary about hearing, deafness and music.
The characters of the film are three young people. Same as we are with you. They study at the university, work, spend time with their family, listen to music and dance. But there is one "but". All of them at different times completely lost their hearing and were doomed to spend the rest of their days in complete silence, but thanks to a happy occasion they returned from the world of absolute deafness into a world of sounds, speech and music.

The film immerses the viewer into the atmosphere of other life, other countries and events. The viewer can look at the world in a new way, learn a little more about our habitual and uncharted opportunity to hear.


- An immediate impetus to the creation of the film was the acquaintance with the unique St. Petersburg boy Nikolai Kuznetsov, who lost sight and hearing as a result of childhood illness, - Arkady Sosnov, the author of the idea and script of the film, shared. - Sight was not returned to him, but the hearing was restored with the help of cochlear implantation. Today Nikolai studies at the Law Faculty of St. Petersburg University, is engaged in sports, writes poetry, including those inspired by the music of Beethoven. We decided to follow his fate and the fate of two other outstanding young people who can be considered special, people "X", and it is possible and quite common ... "


A team of journalists, filmmakers and cameramen worked on the documentary "LET THE WORLD HEA !" Active participation in the film was made by specialists who work every day to restore the hearing: doctors, psychologists, surdopedagogists and scientists. Filming was conducted in Russia, Slovakia, Austria, Kazakhstan.


The purpose of this project is to show people that deafness does not prevent a full-fledged life in the hearing society. After cochlear implantation and auditory rehabilitation, deaf children begin to speak and understand the speech, study in general schools, go to universities, lead an active lifestyle, play musical instruments, sing, dance and, most importantly, become full and realized adults.
Trailer for the movie "Let the world hear"
His example shows that the deafness is not a verdict.

Anyone can attend the event. Free admission.

Come! It will be interesting! 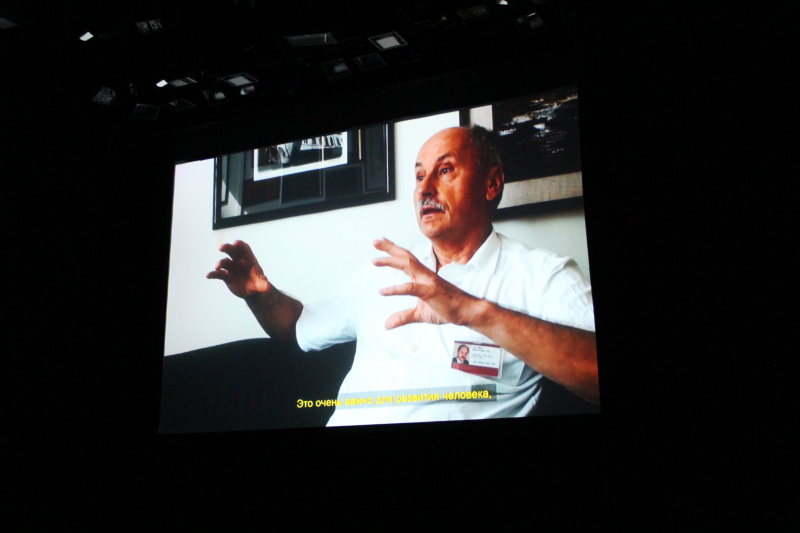 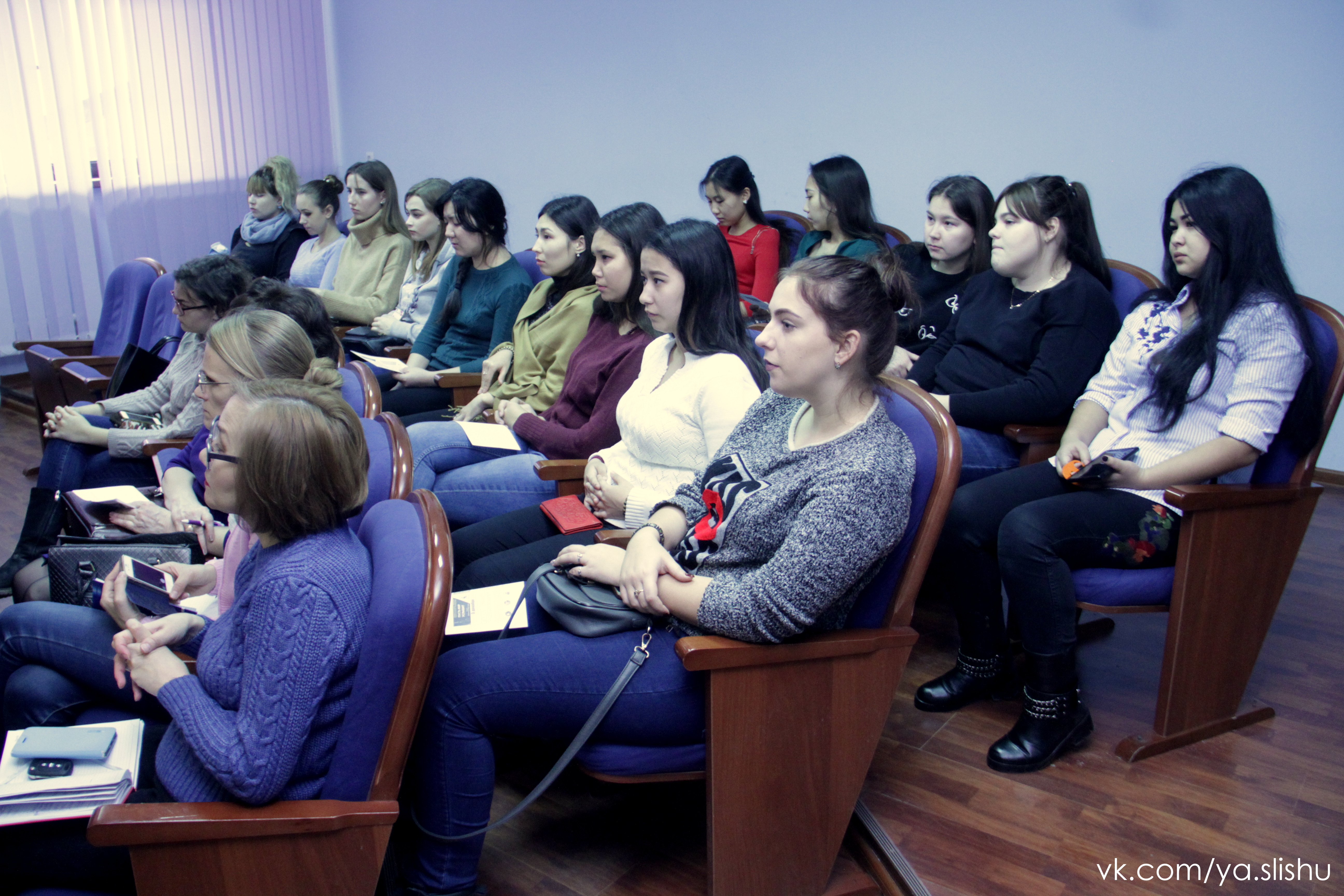 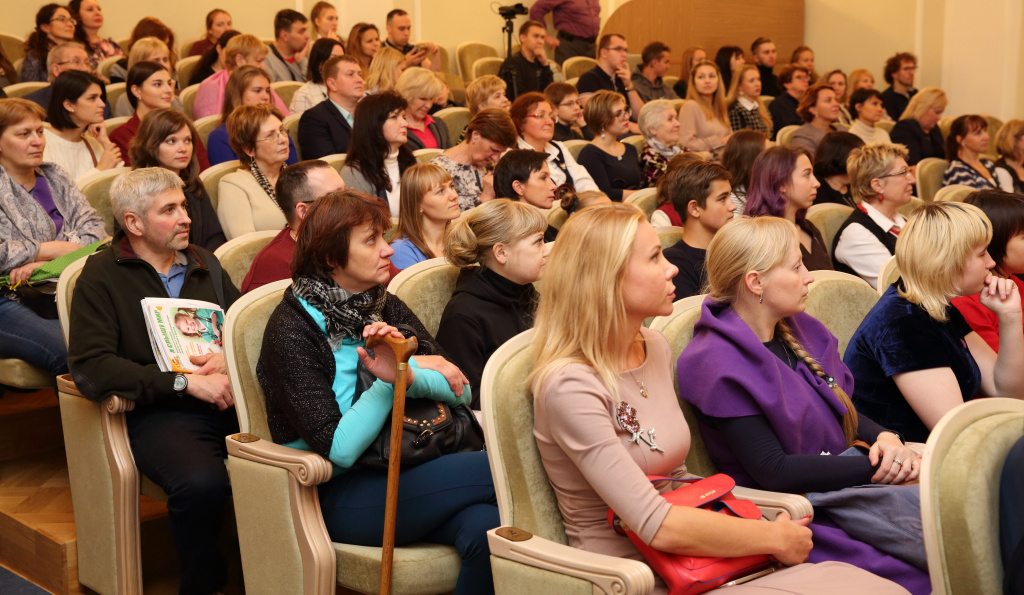 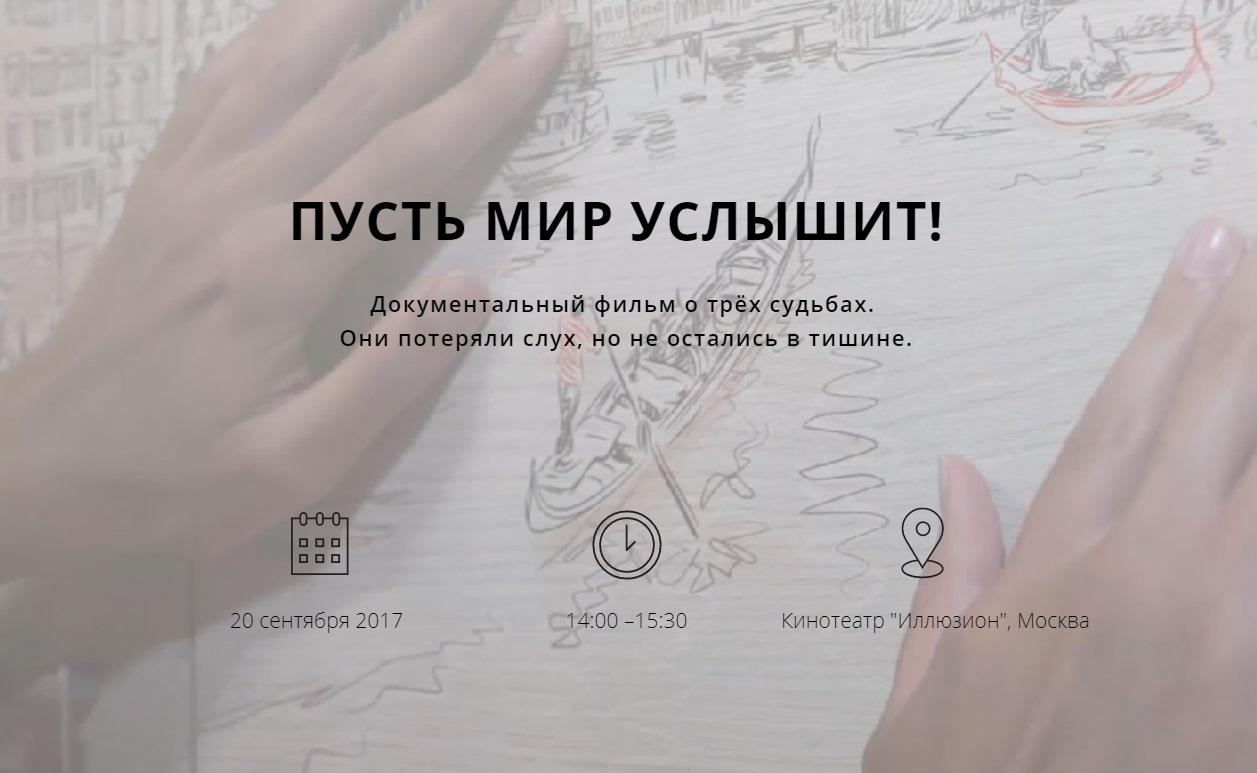 Premiere of the film "Let the world hear!"
#film about hearing #let the world hear #events
BACK
+
Thanks for subscribing!
You have been sent an email to confirm your subscription!