At 18:00 in the State Academic Capella (St. Petersburg, Embankment of the Moika River, 20).

We show and prove the importance of rehabilitation of children with hearing impairment as the only way to socialize them in a hearing society and the ability to lead a normal life: hear, speak, learn, and show their vocal and musical abilities. 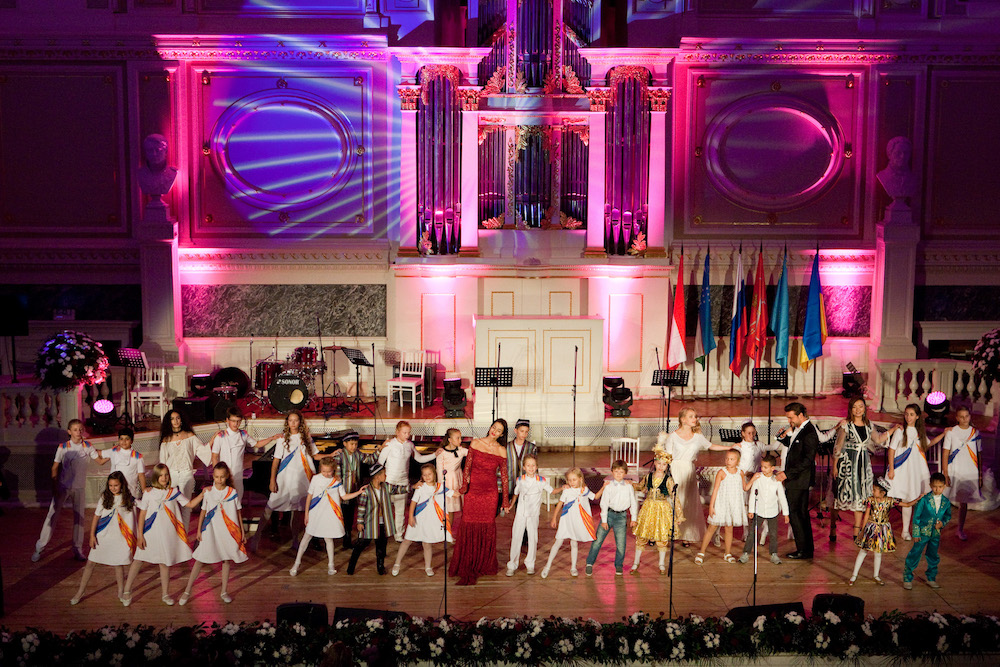 Official website of the festival: ci-festival.com
More than 150 children with hearing impairment sent applications for participation in the festival. The best of them will come on stage again and perform at the Gala concert!

More than 150 children with hearing loss from different cities of Russia, Belarus, Ukraine, Uzbekistan and Kazakhstan have sent applications for participation in the festival. The best of them will return to the stage and perform at the at the State Academic Chapel of on 10 October 2017! 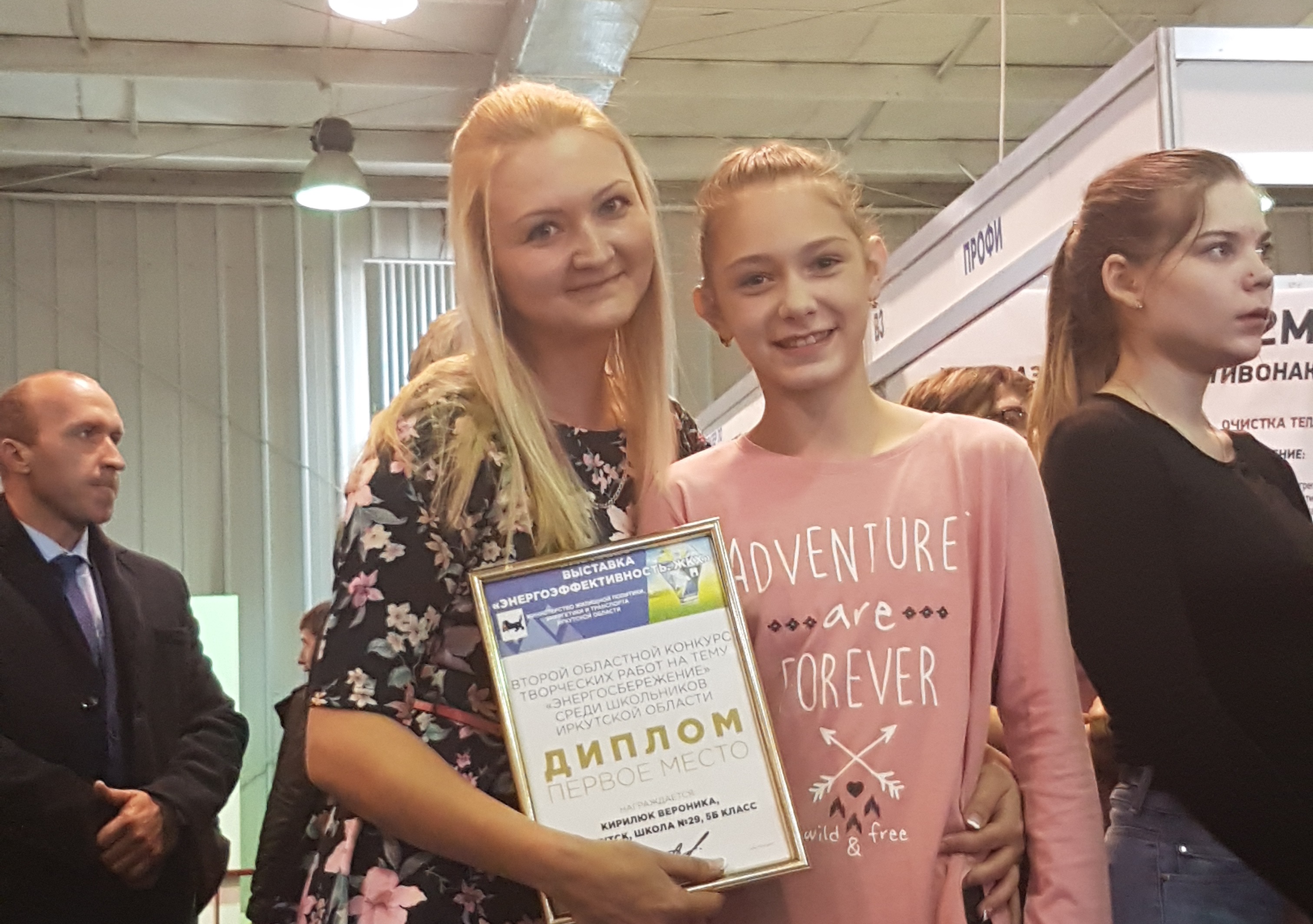 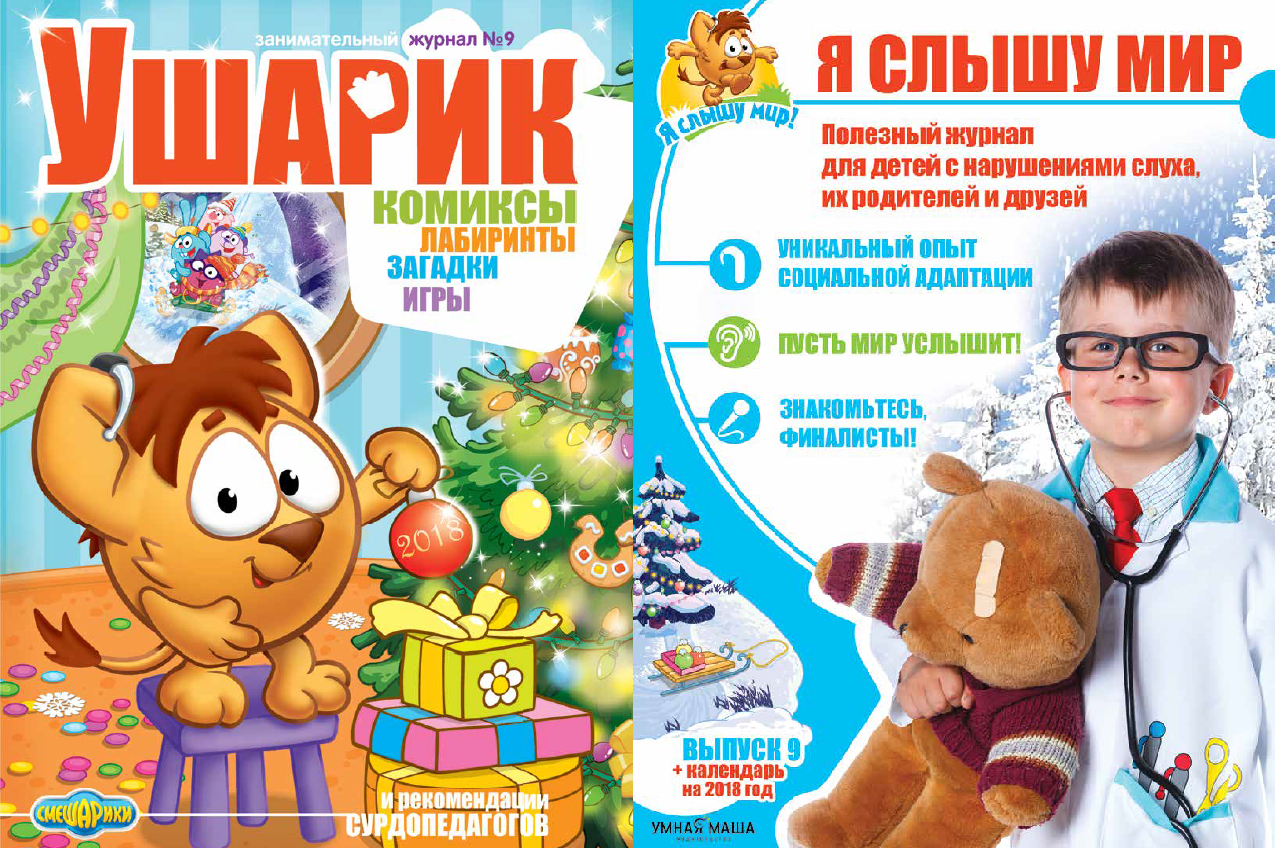 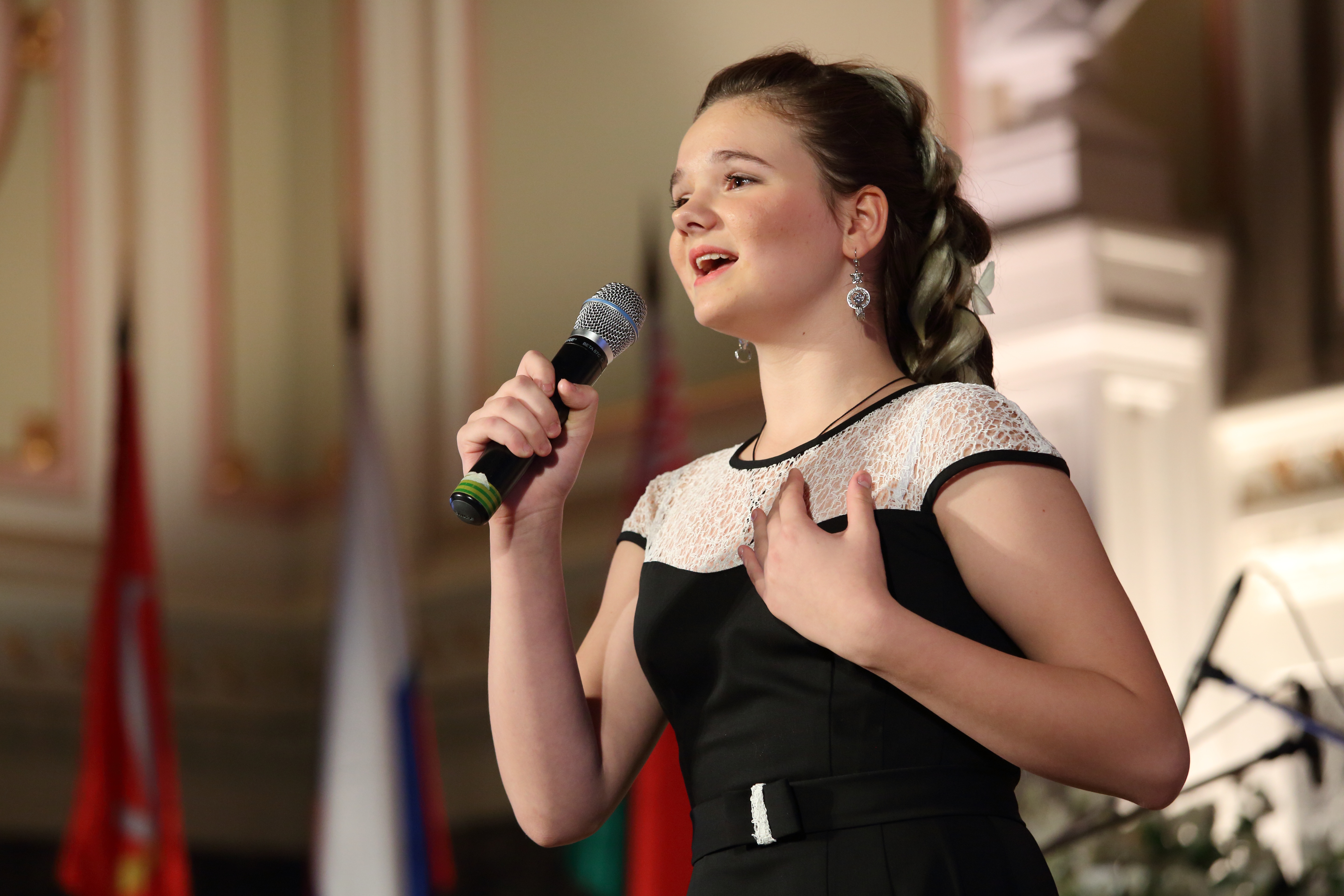 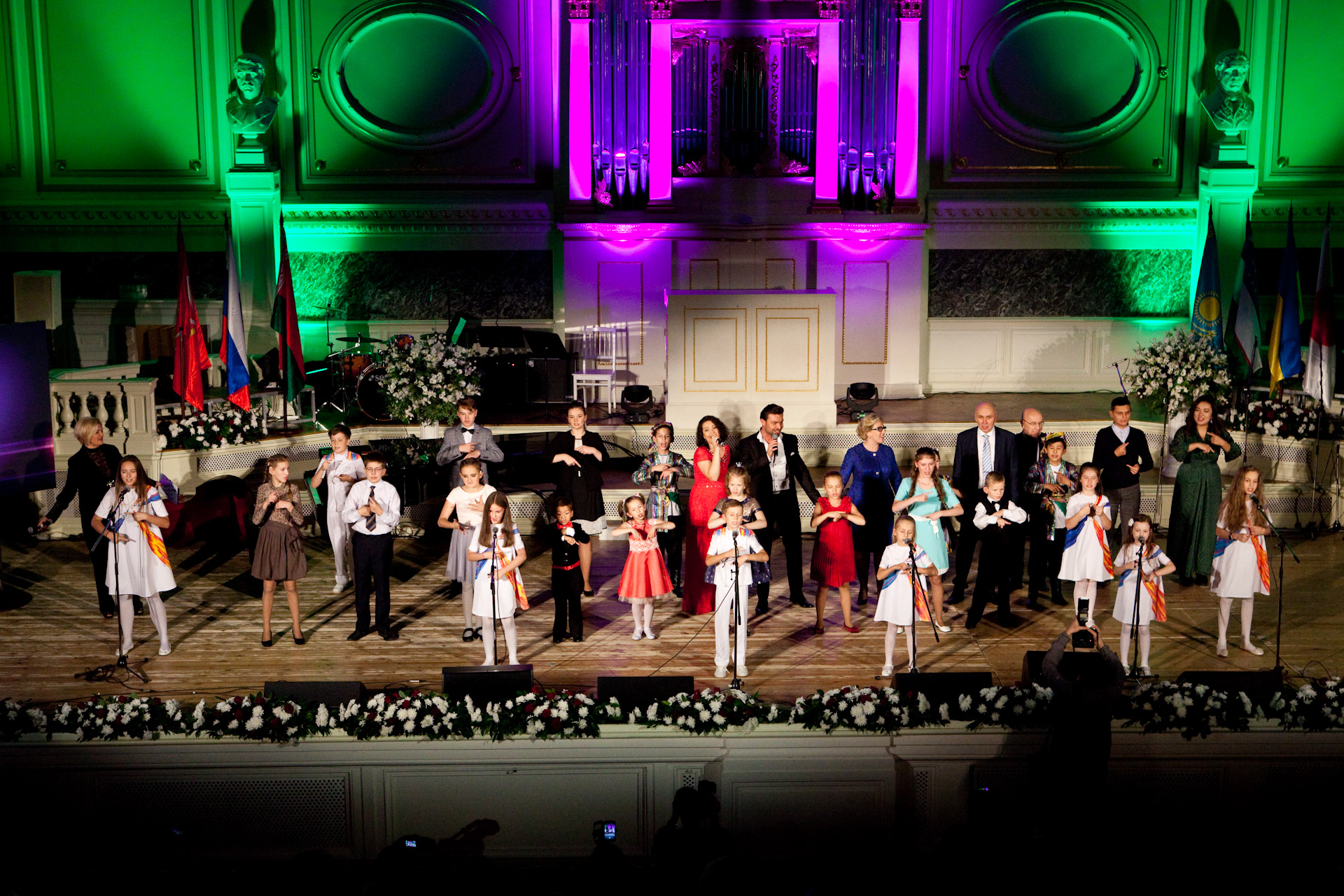 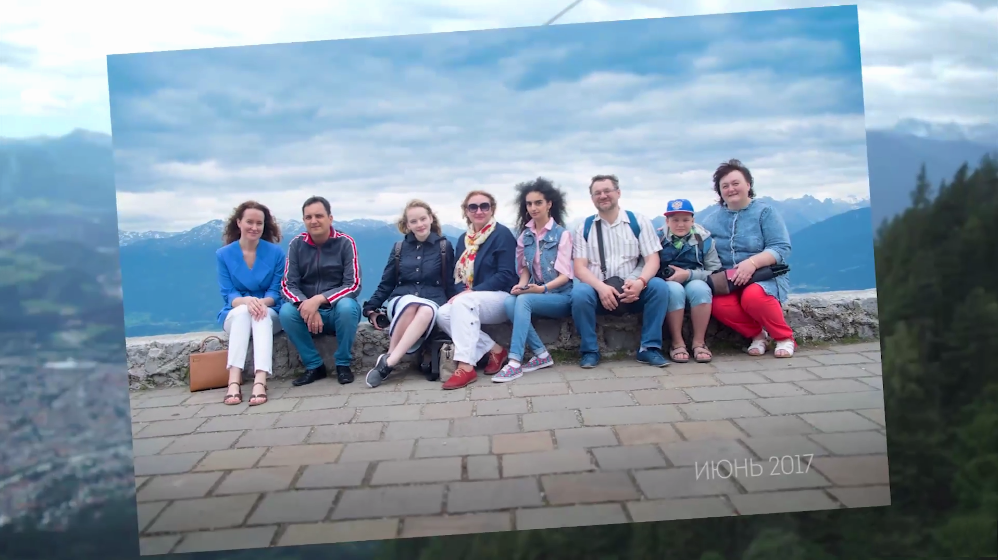 How the cochlear MED-EL implant changed my life
#med-el #contests
BACK
+
Thanks for subscribing!
You have been sent an email to confirm your subscription!